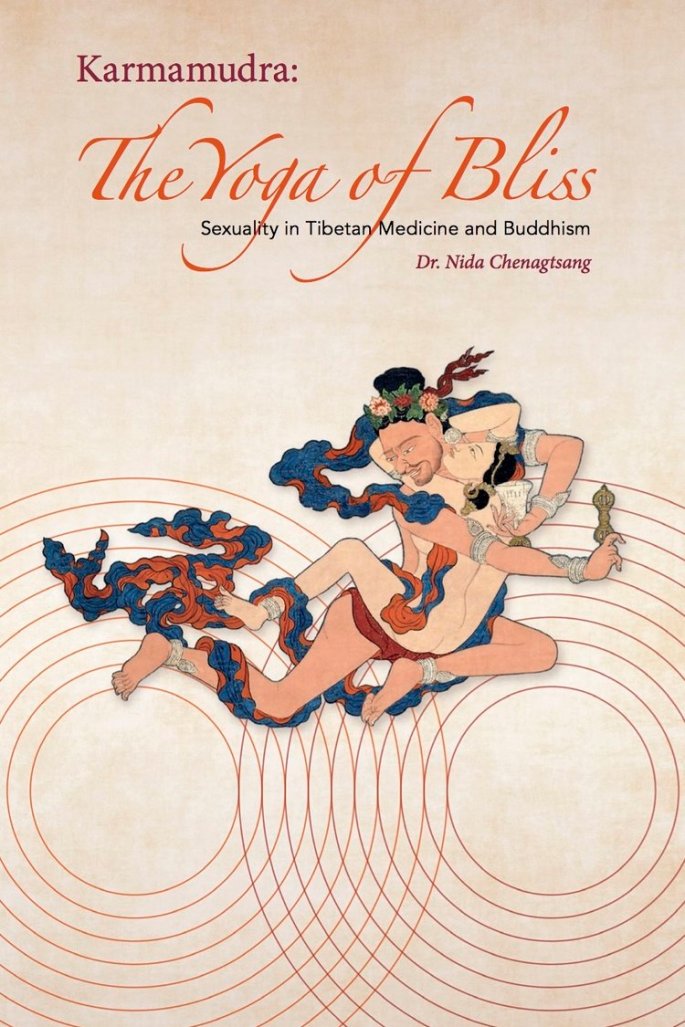 The latest episode of the imperfect Buddha podcast touches on an area that I have wanted to discuss for some time on the podcast: sex, sexuality, and desire. These are such complex topics and still surrounded by taboos that it can be difficult to have a frank conversation about them. The discussion with my guest Ben Joffe touches on a range of topics such as gender equality, the use of sex as practice, and more in drawing on the work of Dr Nida Chenagstang and his recent book Karmamudra: The Yoga of Bliss (Sexuality in Tibetan Medicine and Buddhism), which Ben edited and did much of the translation for. Needless to say, the area is so vast that we could only really just get things started. For this reason, you’ll find that the introduction is far longer than usual and I hope this doesn’t put you off. The reason for it is that I wanted to summarise some of the views and entertaining content from a book by another author called John Stevens, who wrote a delightful book on Buddhism and sex back in 1990 called Lust for Enlightenment. His book acts as a survey of the historical relationship between Buddhism and sex and posits a view that this relationship has taken two particular lines of development throughout its history; the puritanical view and the idealised, liberational view. These lines are important because they also remind us that we have a lot of familiarity in the West with the puritanical view and its taboos, obsession with sin, and negative view of the body, and sensuality in general. What’s more, the puritan strain in Buddhism has much in common with Christianity and Islam, being male dominated, chauvinistic, misogynistic and disparaging of sexual diversity.

The desire to control others is a foundational drive in the construction of religion and societies and is reflective of a more general dialectic that permeates social formations. To what degree must or should followers of citizens be moulded into ideals of right behaviour? To what degree must or should humans be taught to dominate certain impulses, desires and attraction? To what degree should we confirm to the social expectations of the group, whether social, political, or religious? These are all questions that require thought, reading and reflection. Not least because the answers to such questions may show us the degree to which we have accepted social norms concerning our own relationship with desire, attraction and sex. There is a line of tension that runs between self-control, coupled with moderation, and free expression and spontaneity. The two lines that run through Buddhism navigate these oppositions with puritan Buddhists calling for monks and nuns to be chaste, to dominate their sexual impulses and rid themselves of desire. The Zen and Tantric Buddhists tend to follow the opposing line of embracing passion as a natural feature of our basic humanity and a facet of the path. These are of course idealised lines in themselves and these tensions would have existed in practitioners on both sides for they were forever and always only human.

I will state from the outset that I am opposed to puritan forms of religion and the suppression of desire, sexual expression and emotions. No doubt, countless human beings throughout history have suffered a great deal due to sexual repression, the denial of our carnal nature and the masochistic attempt to transcend our humanity. It is in Tantric Buddhism and Zen where one finds the greatest degree of humanity in Stevens’ survey. We see the iconic Zen figure of Ikkyu who falls in love unabashedly, is tender and affectionate with his lovers and their offspring, and views all of this in the light of awakening, of Buddha nature and his path. Although I’m not a romantic, I can’t help but feel that such an approach is far healthier than the abstract aloofness that can come about from visualising one’s partner as an archetypal being as is often promoted in Tantra. This is not to say that such a practice cannot be a beautiful thing, but rather that in our attention starved current climate in which alienation continues to cause a rot in social relations, intimacy, emotional connection, and affection might just be some of the core ingredients that can help us to maintain our humanity and a connection to one another in these challenging neo-liberal times. Many of the stories of Tantric adepts shared by Stevens are inspirational for the wildness of their protagonists and their refusal to confirm to the conservative demands of monastic orders. Whether it’s Drukpa Kunley admiring women’s bottoms and seeing them as a source of pure dharma or the 6th Dalai Lama writing poems to seduce lovers, each of these characters refuses to conform and draws on pleasure as a basis for liberation. 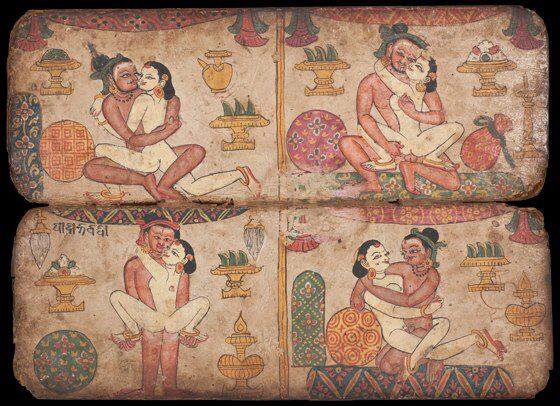 Ben and I touch on homosexuality too as well as the issue of sexual abuse by gurus and the role of women and equality. I would recommend reading more of Ben’s work on these topics if they interest you and there is a link below to a Facebook posting of his on gender equality. However,  Dr Chenagstang covers such delicate areas thoroughly throughout his book and it comes highly recommended if you have an interest in Karmamudra, and the dispelling of myths surrounding sex, sexuality and desire.

Enjoy the interview and let us know what you think. We are just scratching the surface on this topic.

Links are provided below

Karmamudra: The Yoga of Bliss (Sexuality in Tibetan Medicine and Buddhism) by Dr Nida Chenagstang  http://www.skypressbooks.com/karmamudra

4 thoughts on “So what about sex?”